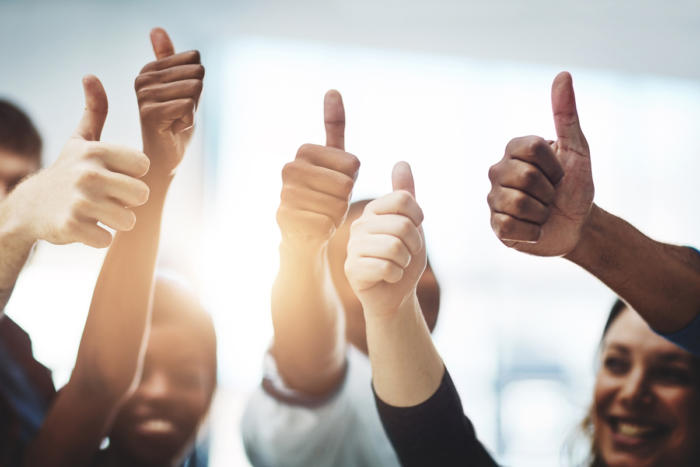 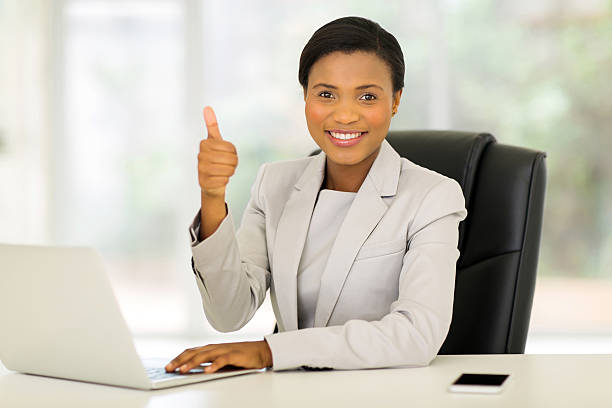 As required by law your staff must be trained during their initial hire process and  ongoing on specific aspects of compliance.  Get it done here!